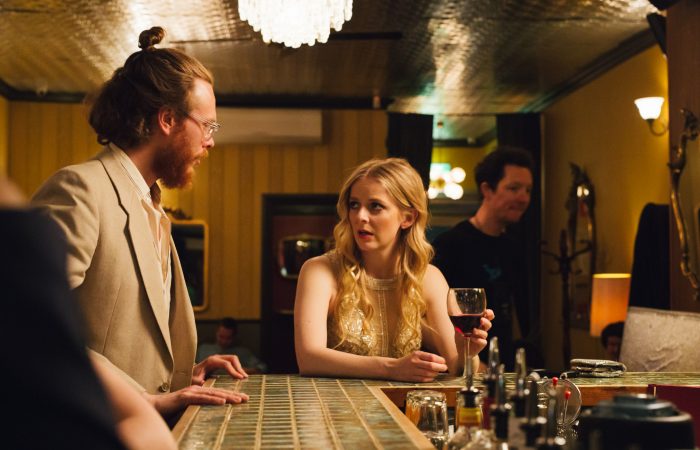 Ahead of THAT’S NOT ME‘s 2017 release, Alice Foulcher was earmarked by Junkee as one of six young Aussies doing awesome things in film! In the company of young guns like Odessa Young and Ariel Kleiman – suffice to say we’re very flattered. (Also named is our very own Benjamin Rigby!) 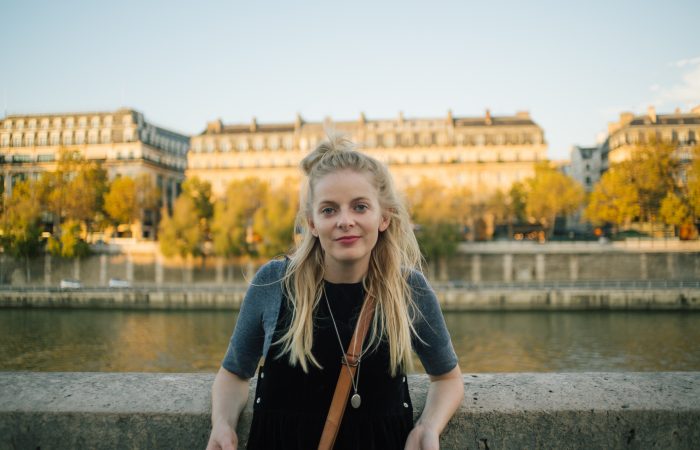 Alice Foulcher had a chat to FilmInk about writing THAT’S NOT ME whilst in Paris, along with their short film PARIS SYNDROME that was recently selected for the 2016 CinefestOz Film Festival.

READ: Alice Foulcher: In the City of Lights with PARIS SYNDROME 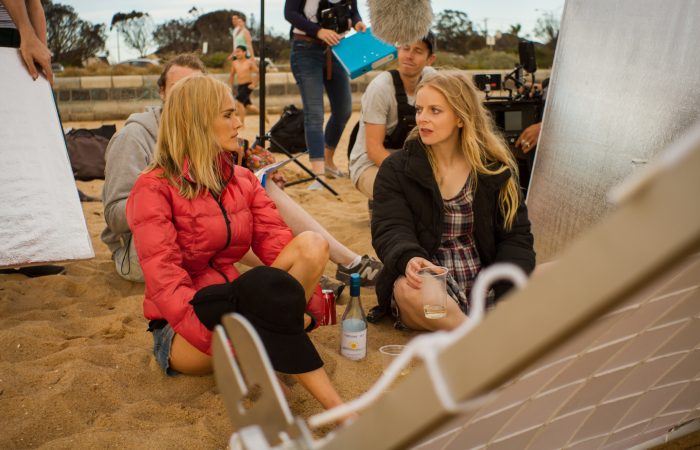 We caught up with the good folk at Cinema Australia for a chat about the film!

READ: Interview: Gregory Erdstein and Alice Foulcher on their new Australian comedy That’s Not Me 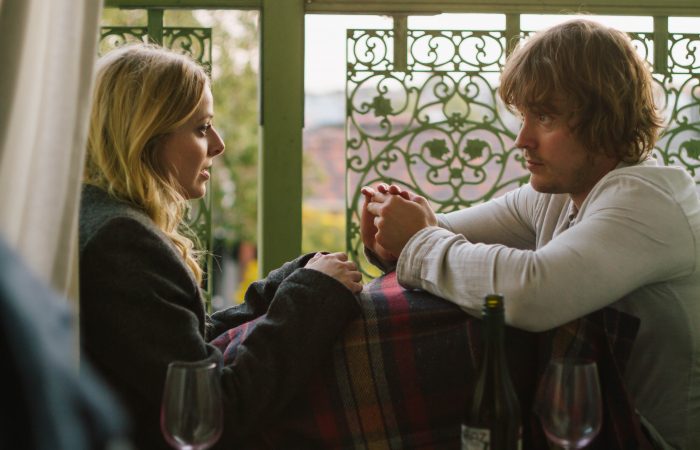 Our very first press as we wrap shooting!