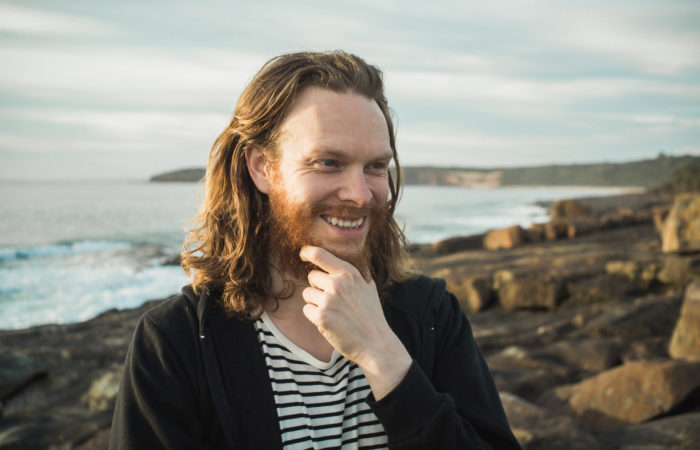 Gregory Erdstein is an award-winning filmmaker and Masters graduate of the Victorian College of the Arts (VCA) School of Film and Television.

In 2014 Erdstein and his wife and long-time collaborator, Alice Foulcher were granted an eight-month residency in Paris at the prestigious Cité des Arts Internationale, where they co-wrote the script for THAT’S NOT ME.

THAT’S NOT ME is Erdstein’s debut feature film as director. 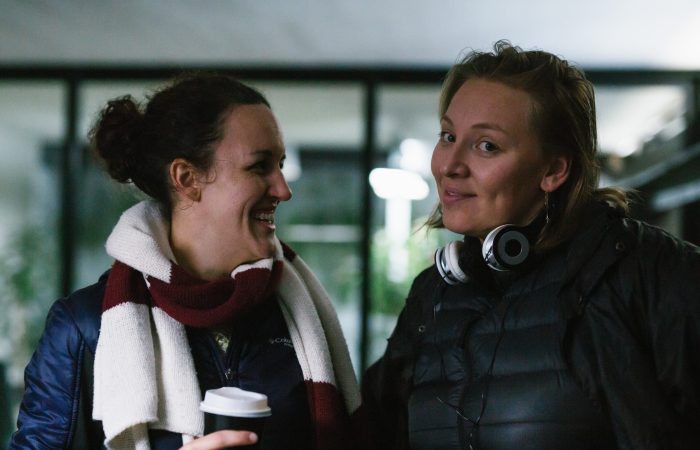 Both Anna Kojevnikov and Sally Storey are graduates of the Victorian College of the Arts (VCA) School of Film & TV (Producing, 2009). In 2015 they formed the production company STOREY KIDS. Over the past year, the duo have not only produced their debut feature, THAT’S NOT ME, but also the Screen Australia Hot Shots funded short film A TERRIBLE BEAUTY (premiering at MIFF 2016). They were recently awarded funding under the Screen Australia Gender Matters initiative.

Sally has several years of experience working as a content producer, production manager and coordinator, spanning across augmented reality mobile content, documentary, film and television. Sally has worked in Australia, NYC and across the UK with her work screened on SBS Television, UKTV, National Geographic, BBC Knowledge, BBC America, Channel 7 and Discovery Channel. Sally’s short films have screened at several film festivals both domestically and internationally. 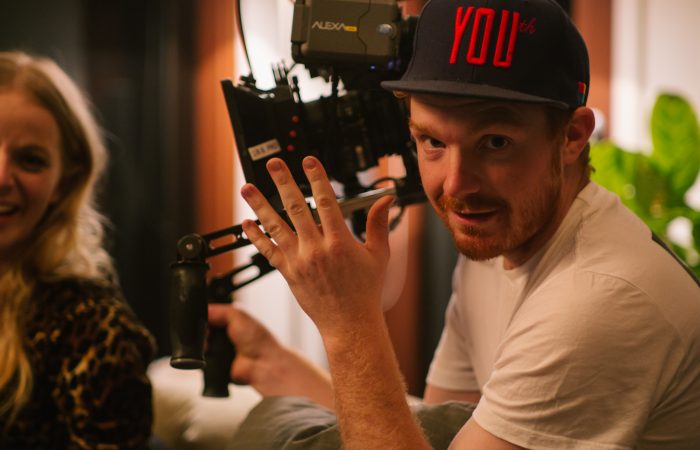 Shelley Farthing-Dawe is one of Australia’s brightest young talents in cinematography. He has shot numerous award winning short films that have screened at festivals in Australia and around the world. 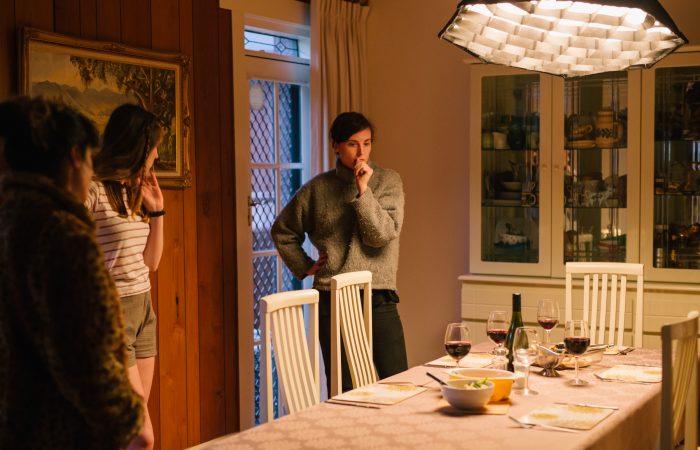 Sally Addinsall is an emerging Production Designer and a rising art department talent in the feature film world. She works in both Sydney and Melbourne and has worked under some of Australia’s leading production designers; including Melinda Doring, Roger Ford and Chris Kennedy.

A graduate of Australian Film Television and Radio School, where she was awarded Best Student Production design, Sally has worked on several major Australian productions such as TOP OF THE LAKE, STRANGERLAND, THE BAZURA PROJECT and BERLIN SYNDROME (selected for the 2017 Sundance Film Festival). 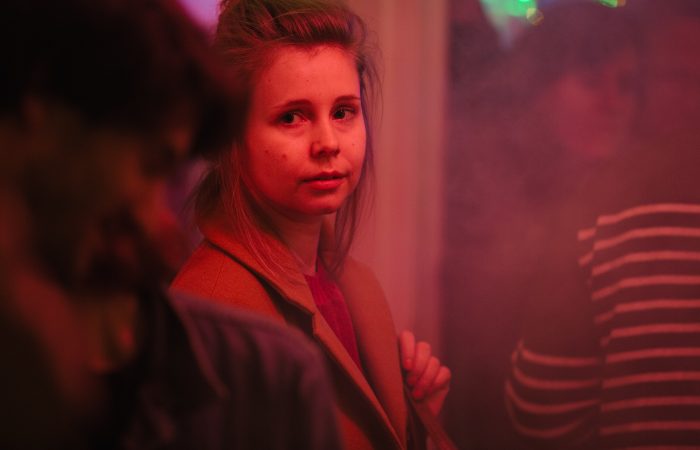 Ariel Shaw is an ASE Award-winning editor based in Melbourne, Australia. A graduate of the Victorian College of the Arts (VCA) School of Film and Television, Ariel has edited a number of award-winning short films and music videos including Courtney Barnett‘s Depreston and Kim’s Caravan.

An in-demand assistant-editor for network television drama and comedy, THAT’S NOT ME marks Ariel’s debut as a feature film editor. 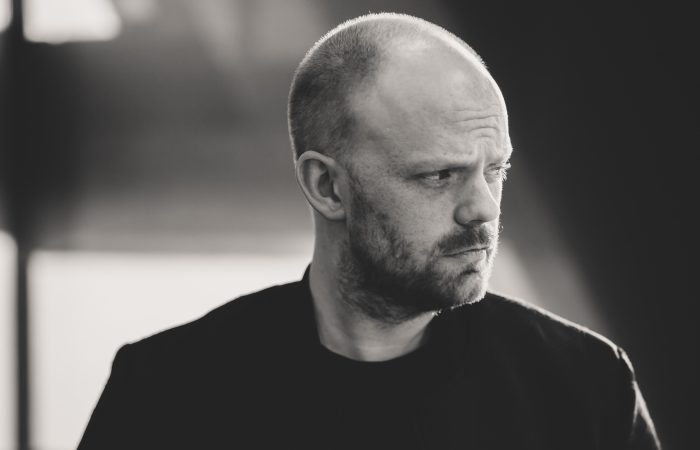 Nicholas Pollock is a composer from Melbourne, Australia.

A member of the popular country and blues band Dog With Wheels, Nicholas has musically collaborated for over fifteen years with Gregory Erdstein on several shorts, including the 2014 Tropfest Finalist short A BIT RICH.

Nicholas is also a Theatre Directing graduate of the National Institute of Dramatic Art (NIDA) and has directed several short films and acclaimed theatre productions in Melbourne and Sydney.

THAT’S NOT ME is his first feature film as a composer. 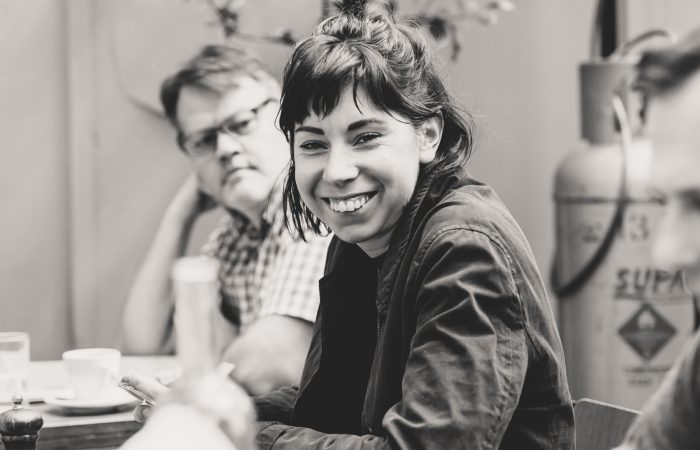 Sophie Hayward is a Melbourne filmmaker and honours graduate from the Victorian College of the Arts (VCA) School of Film and Television (2012).

Her films have played in festivals worldwide, with her graduate film THE ZOO selected for the MIFF Accelerator Program in 2013, Flickerfest, WoW Film Festival, and screened on ABC’s The Screening Room and iView.

Since leaving VCA Sophie has worked as a freelance Production and Costume Designer, on a range of films, commercials, music videos, and worked in the art departments of TV productions, including NBC Universal’s CHILDHOOD’S END, RONNY CHIENG: INTERNATIONAL STUDENT, TOMORROW WHEN THE WAR BEGAN and HOUSE HUSBANDS.

In 2016 she was nominated for an Australian Production Design Guild award and is currently working on the sci-fi feature STEM directed by Leigh Whannell as a buyer/dresser, while also developing her own directing projects.

Melbourne Entertainment Lawyer Robert K. Potter is also as an alumnus of Victorian College of the Arts (VCA) School of Film and Television.

A skilled deal maker, he also has co-writer credit for the song “I Play To Win” featured in the film.

He is very busy.