We packed out our 3 screenings at the Sydney Film Festival, including our Australian Premiere in a cinema of over 800 seats! The response has been overwhelmingly positive – here’s a few kind things reviewers have said:

READ MORE: SYDNEY ARTS GUIDE
“There’s not a dud note in THAT’S NOT ME thanks to a solid foundation in a script by Alice Foulcher and Gregory Erdstein, and anchored by a winning lead performance by Foulcher and helmed with an assured hand by Erdstein. The support casting is impeccable…Isabel Lucas is ferociously good.”

READ MORE: FILM ALERT 101
“Alice Foulcher may well be the comic talent of her age… This is sophisticated, popular stuff… so smart and finally not frightened to be a little sentimental as well.”

READ MORE: JUNKEE
“An emotionally resonant and comedic quarter life crisis… It’s a simple set-up delivered endlessly in comedy, but managed so well in THAT’S NOT ME that you remember how rare it is that balance is achieved in Australian films.”

READ MORE: 2SER 107.3
“Not since EXTRAS has anything so honed in on the deeply resonant desire to persevere that both plagues and propels so many performers…Thoroughly entertaining for Foulcher’s magnetic delivery and its novel premise, THAT’S NOT ME shows just how far a solid script and a well-placed lead can take a film.”

READ MORE: SWITCH
“THAT’S NOT ME is a marvel of indie ingenuity, with dollops of charm and confident direction.”

READ MORE: THE REEL BITS
“Heartfelt and quirky Aussie comedy about finding your place in the world, with some great inside industry references for film fans and aspiring stars alike.” 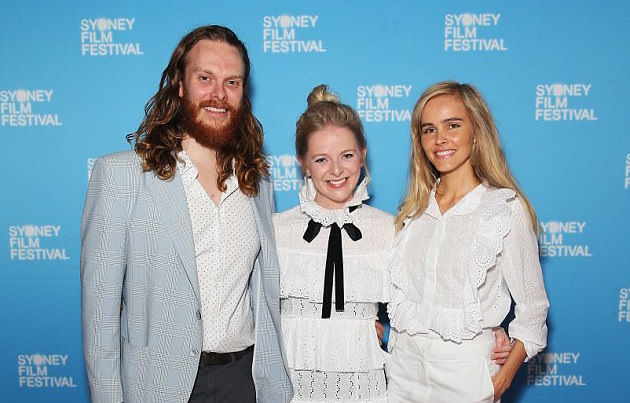