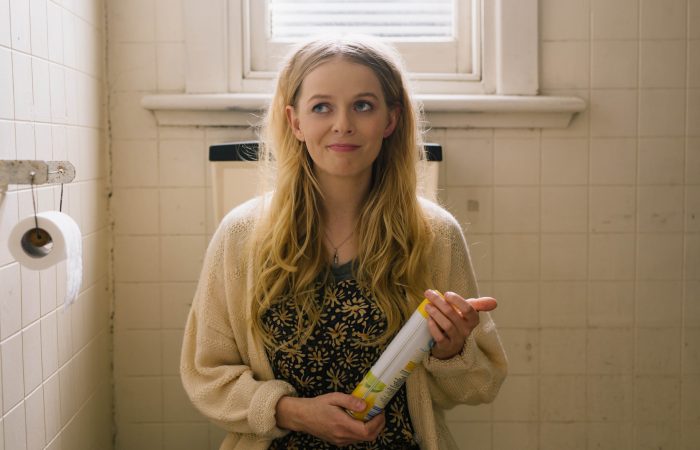 Our very first review! And it’s a goodie!

“[Alice Foulcher] shoulders all the drama and gives one of the best twin performances I’ve ever seen… Having nuanced drama embedded in a comedy is a tightrope walk, but she’s got the skills to land it.”

READ: Copernicus is a fan of THAT’S NOT ME at SBIFF – by Andy Howell at Ain’t It Cool 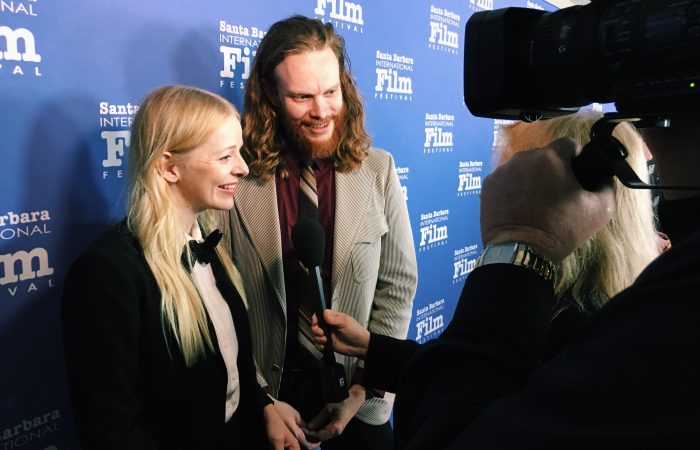 Back in Australia, the Herald Sun got wind of our sold out screenings at the Santa Barbara International Film Festival! We had a chat with Luke Dennehy about the exciting response we’ve had over in the USA. 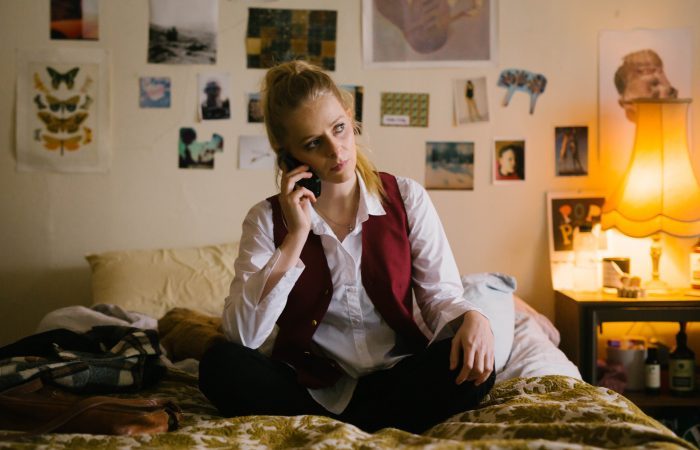 Ahead of our World Premiere at the 2017 Santa Barbara International Film Festival, we had a chat with FilmInk where we likened our relationship to Star Trek’s the Borg. Good times.

READ: Gregory Erdstein and Alice Foulcher: Playing the Fame Game in That’s Not Me 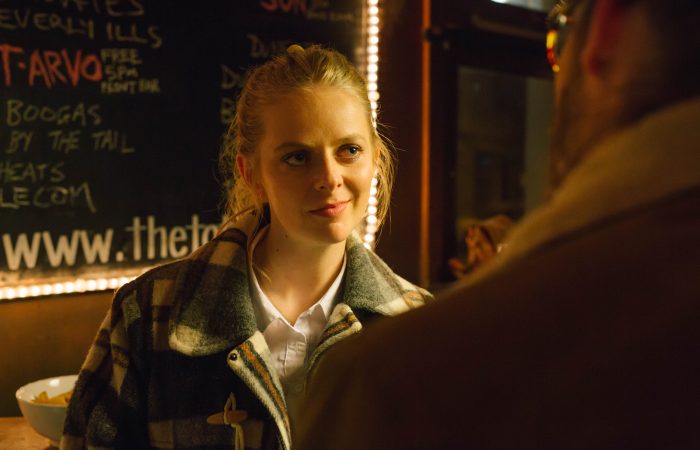 IndieWire featured this exclusive clip from THAT’S NOT ME, featuring Alice Foulcher and Nikita Leigh-Pritchard!

READ: ‘That’s Not Me’ Exclusive Clip: An Identical Twin Uses Her Sister’s Celebrity For Personal Gain